Frankfurt, Often called as “the gateway to Europe,” has more to see than just the Frankfurt International Airport. Considered a global city – it frequently ranks in the top 10 best cities in which to live and do business – Frankfurt has also long been an important center for cultural and tourism activities. Frankfurt am Main, the bustling metropolis in the heart of Europe, is known throughout the world for its exciting and unusual contrasts. Here, upon the majestic River Main, tradition and modernity, commerce and culture, activity and tranquility are all harmoniously juxtaposed, with international trade shows and finance on one side and cultural as well as historical landscapes on the other. 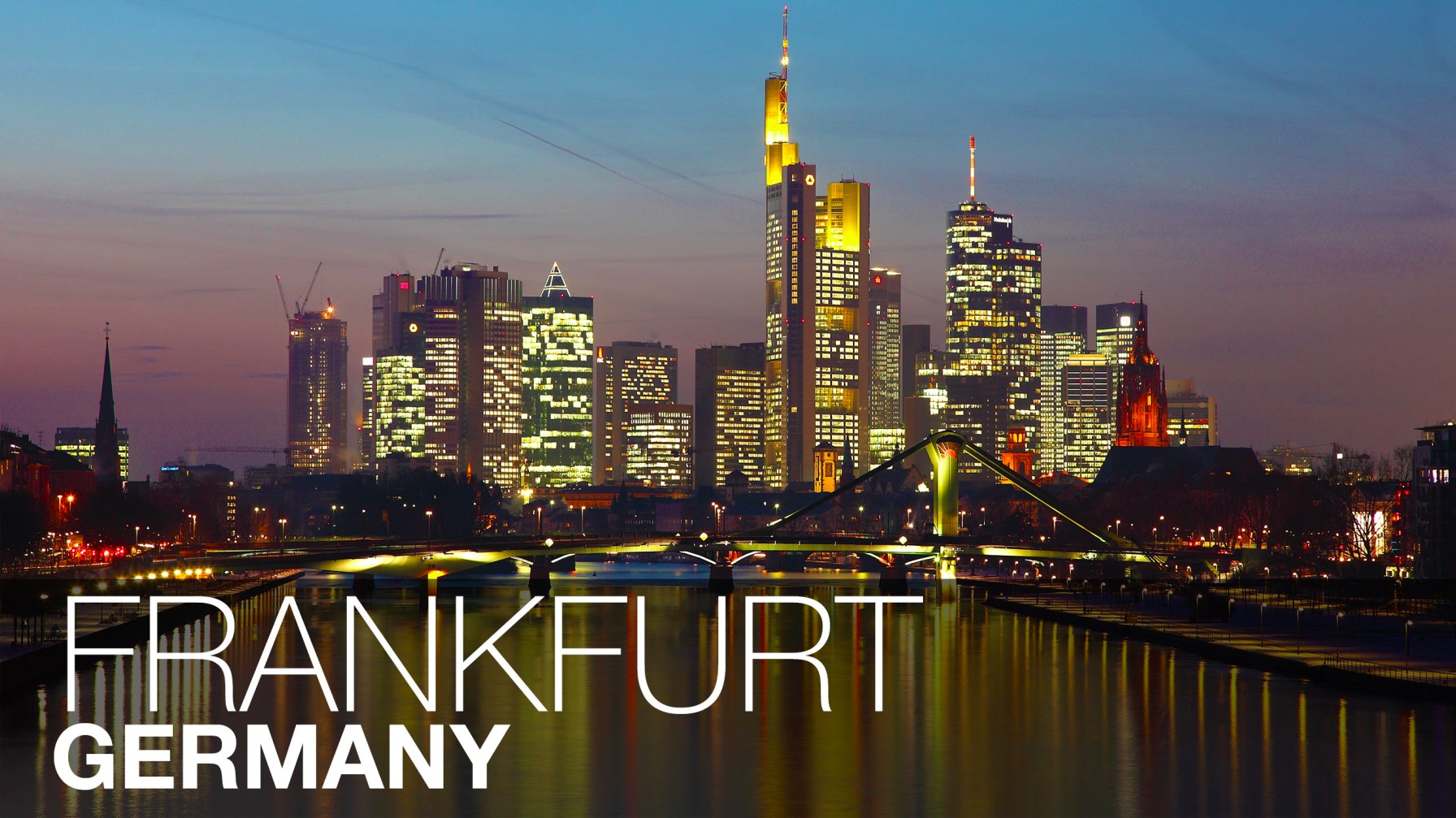 The focal point of a conurbation of 5.5 million inhabitants, ‘Mainhattan’ is a high-powered finance and business hub, home to one of the world’s largest stock exchanges and the gleaming headquarters of the European Central Bank, and famously hosts some of the world’s most important trade fairs, attracting thousands of business travellers.

Frankfurt is a business city. If you are looking to grow your business and network, as you enjoy some pretty good leisure activities, it is the city to beat.

One of Europe’s leading business centers for production, trading, and research, Frankfurt houses over 5 million business professionals. Because Frankfurt is located in the center of Europe, passengers from over 260 destinations in 100 countries land in Frankfurt daily, making the city an ideal location for meetings and events. Culturally diverse, elegant, sporty and green – these are just some of the different elements that make Frankfurt a cosmopolitan host city for many events. 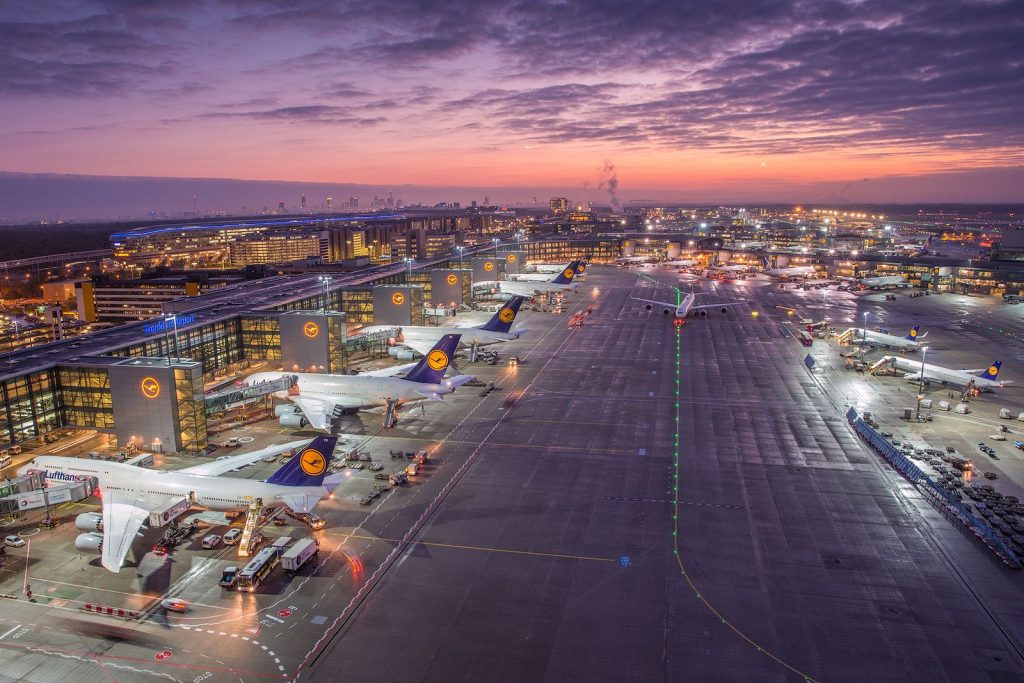 We provide an customized different tours to other nearby countries and explore their culture with minimum budget. Rome, Vienna, Paris, Zurich, Amsterdam

You will also have chance to have get explore local city tour with customized travel and meal. So, get ready to visit the every corner of Frankfurt.

You are found off European street shopping and delicious food then this event would you best opportunity for your dream.